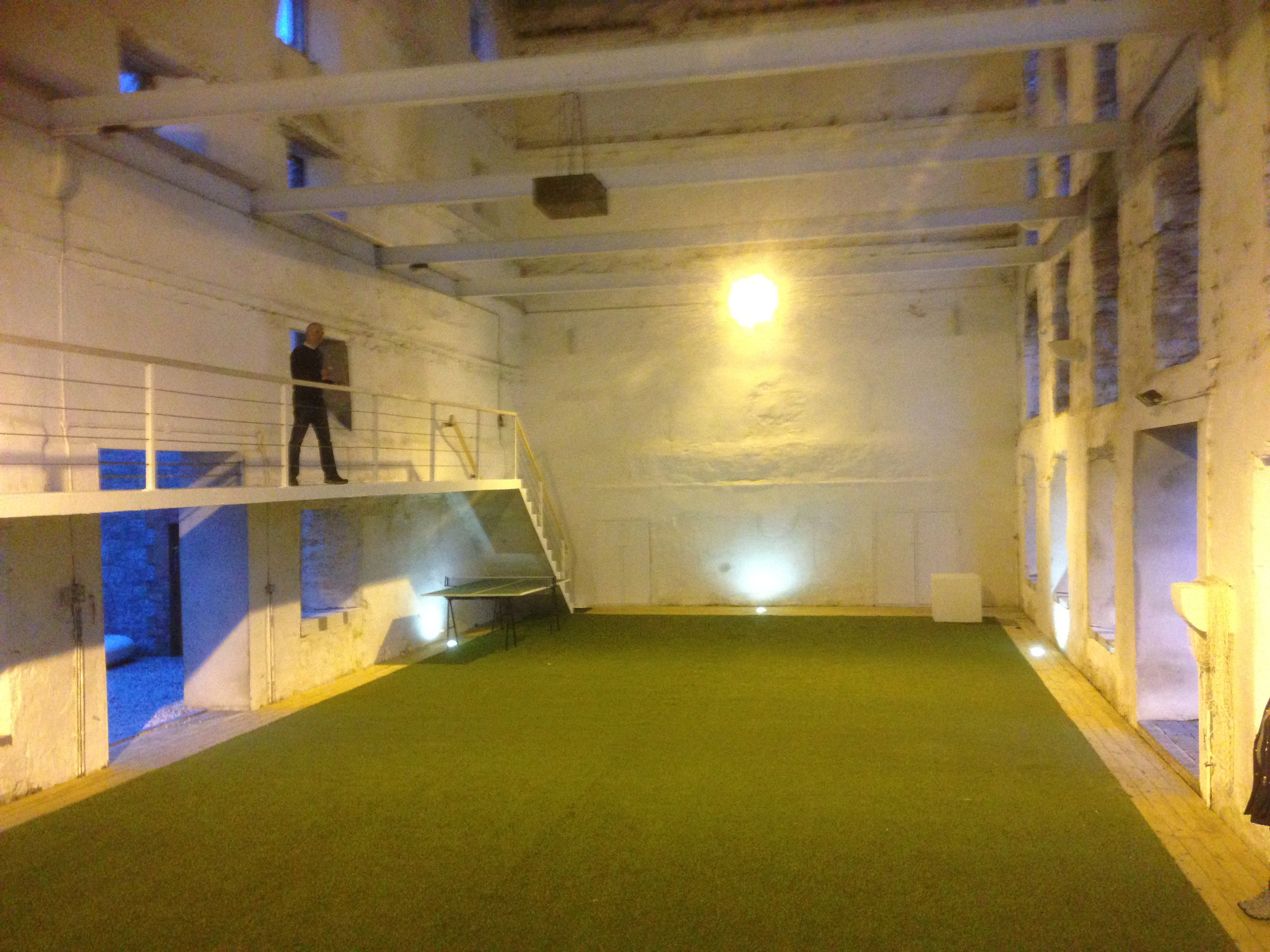 Laois Arthouse artist-in-residence Padraig Robinson presents the second manifestation of Felt & Fa(c)t, a rolling curatorial project, which was first presented in Ormston House Gallery, in January 2014. The Malt House Stradbally becomes a site where national international artists will gather together, for an event beginning on the 7th of June at 16.00, ending on 8th June 16.00. Irish documentary and filmmaker Vivienne Dick will screen her recent film “The Irreducible Difference of the Other”. All this will happen in the beautifully preserved former Malt House in Stradbally, which is itself an impressive piece of architecture. The screening will begin when it gets dark. Before that however, there will be lots going on, and lots to see. Austrian dancer Isabel Oberländer will respond to a spoken word soundtrack by Australian artist Sarah Jones. English artist Charlie Dance and Dutch artist Yoeri Guepin will exhibit new work, and former ArtHouse resident Cathy Carmen will exhibit a figurative sculpture. Irish artists Breda Lynch, Ciaran Walsh and Not Abel, will also be exhibiting. So it will be vibrant and experimental event worth visiting.

All who come are more than welcome to bring food, which we will cook on the BBQ in the beautiful garden of the MaltHouse. 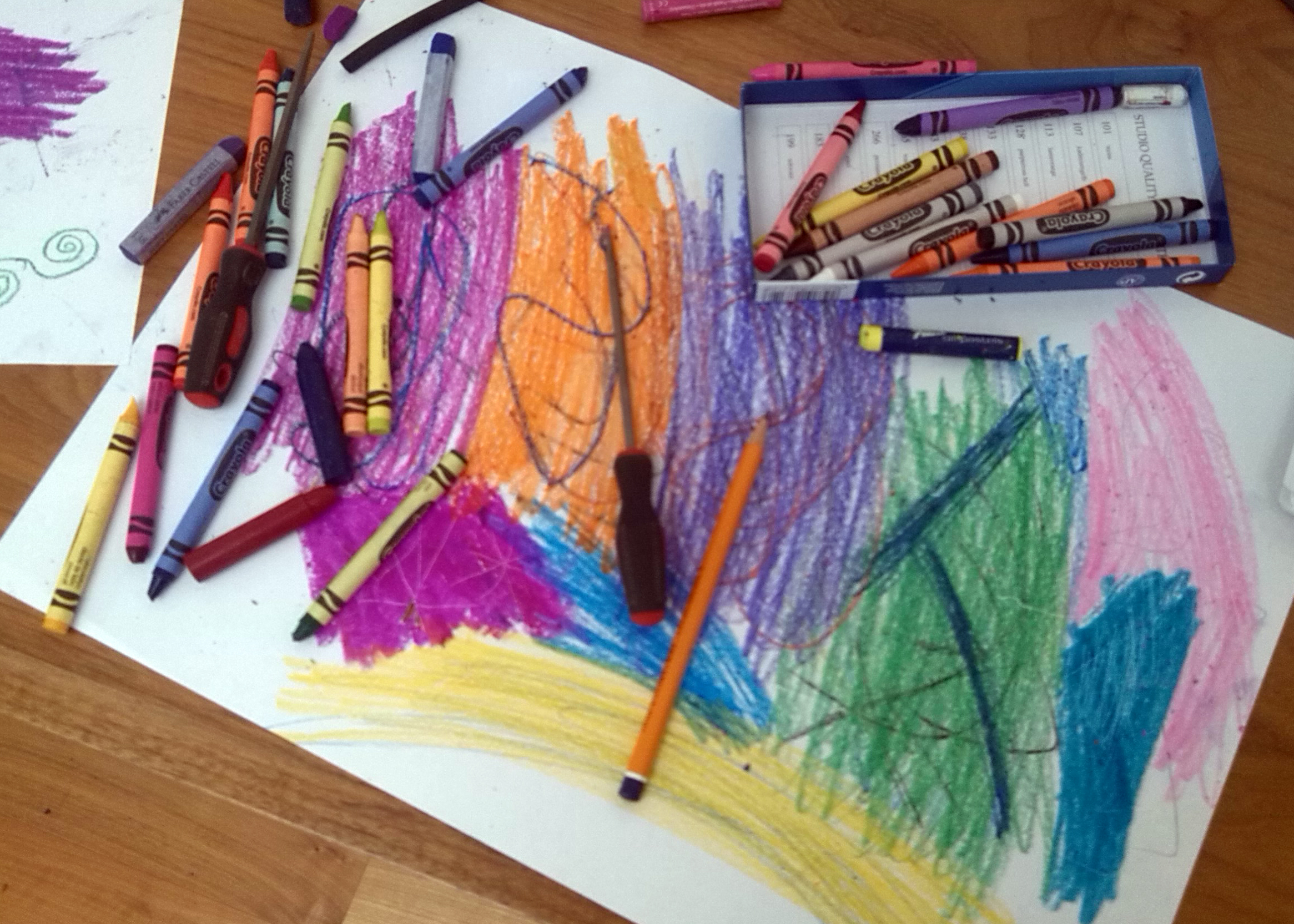 National Drawing Day took place in The Laois Arthouse, Stradbally on May 17th from 11am –l 1pm.

Children and Adults came along and joined in the fun.

There were four workshops co-ordinated by artists Cathy Carman, Maria O’ Brien, Caroline Keane and Gareth Jenkins. Everyone got to experience all that was on offer.

+ Cathy Carman set up a large scale drawing workshop in the Gallery Space and showed the participants how to draw using all of their senses.

+ Maria O’ Brien had set up a still life workshop and demonstrated how different mediums could be used to create exciting works of art.

+ Gareth Jenkins completed a creative art event which showed participants the many ways in which they can experiment using paint brushes and pastels taped to bamboo shoots.

An extensive amount of fantastic artwork was created and we thank everyone who came along and joined in with the activities. 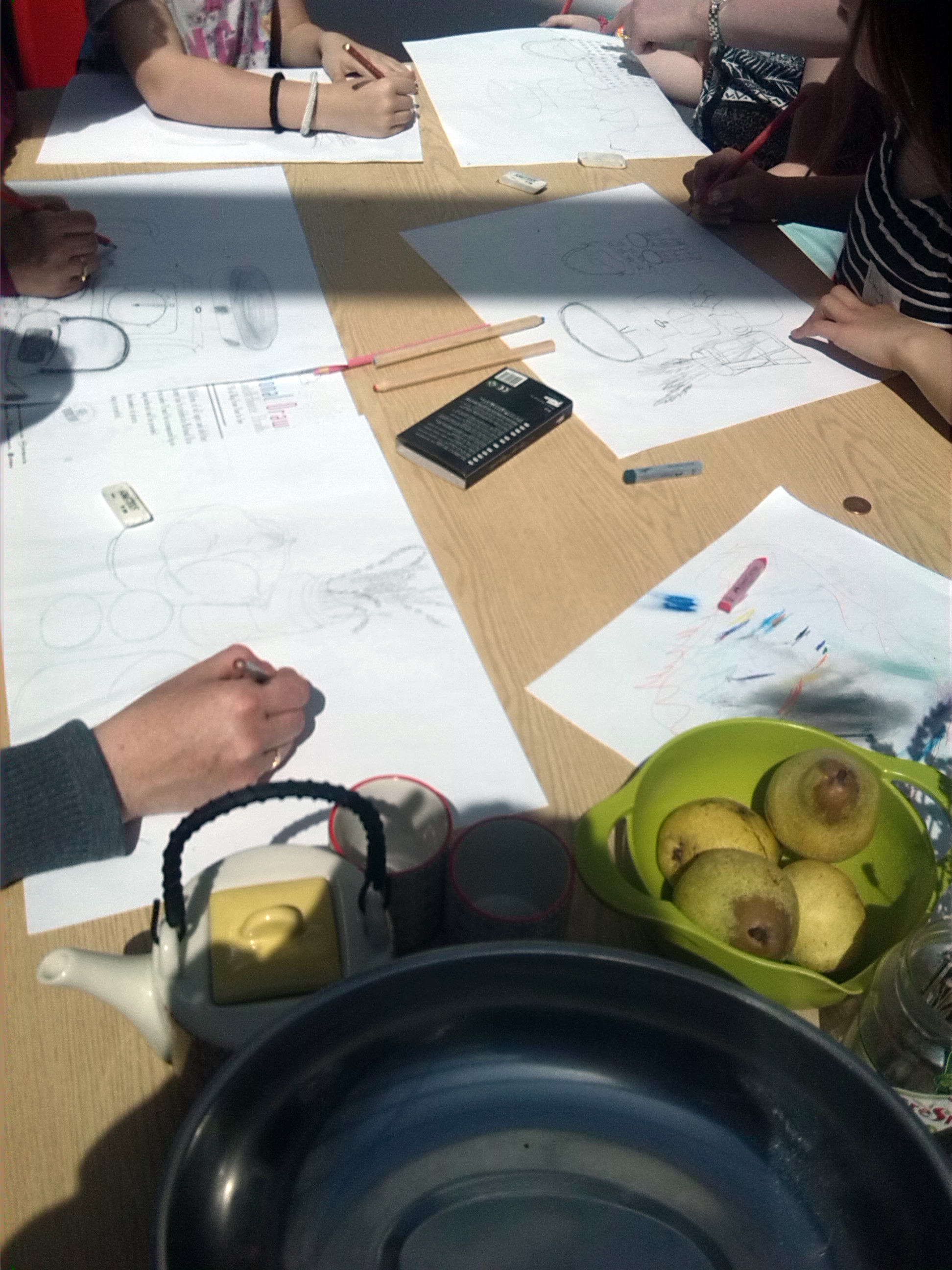 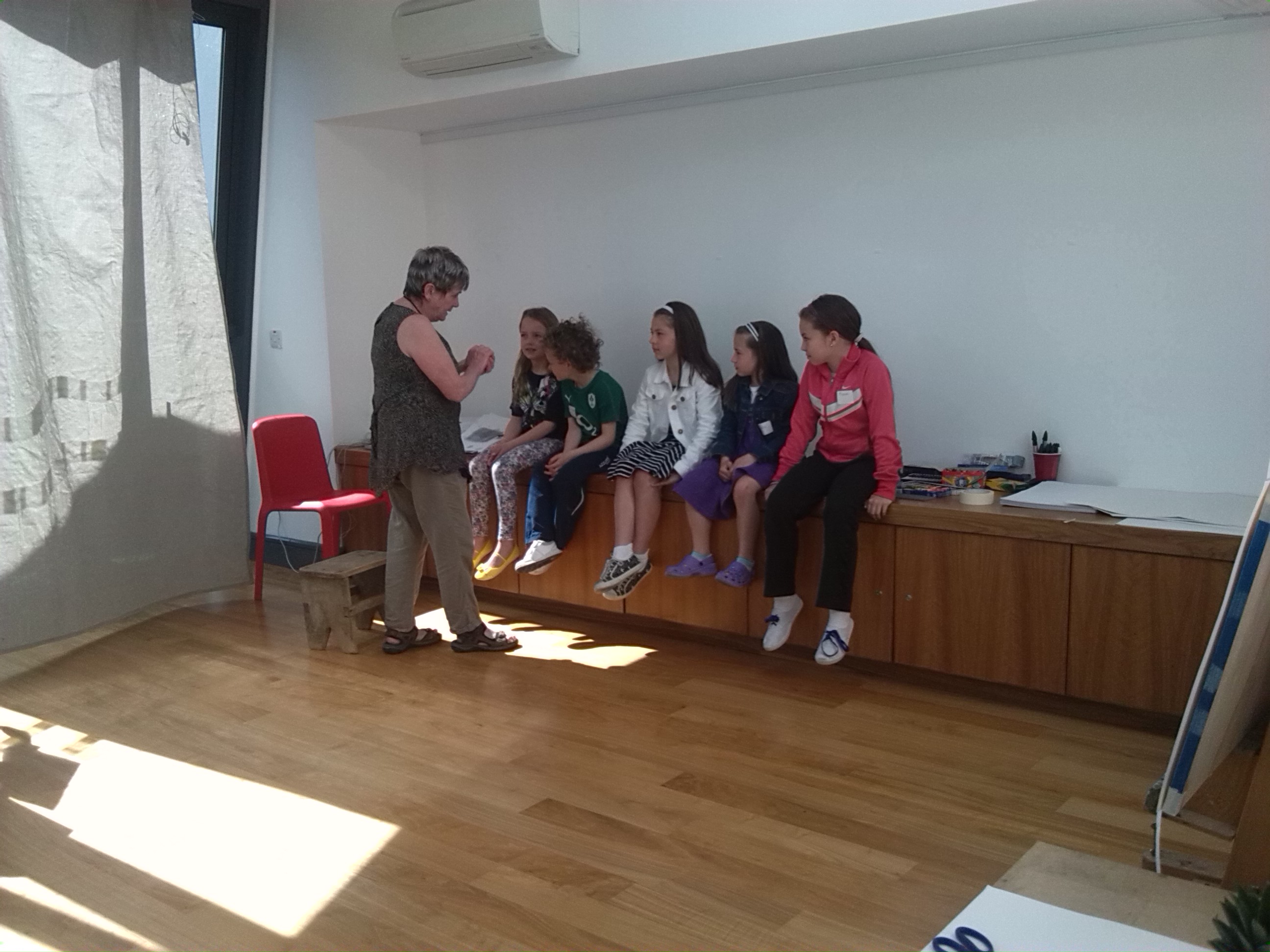 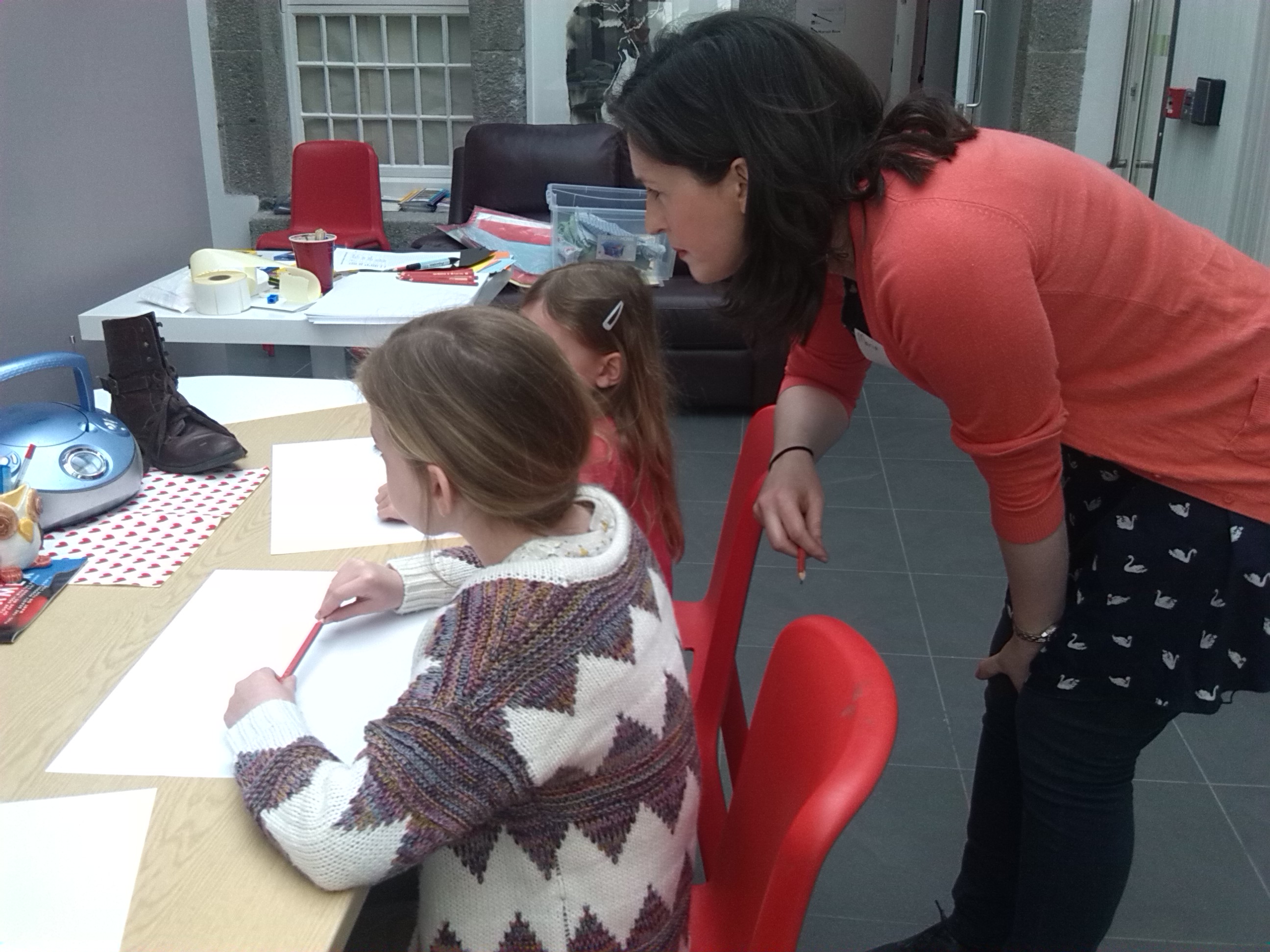 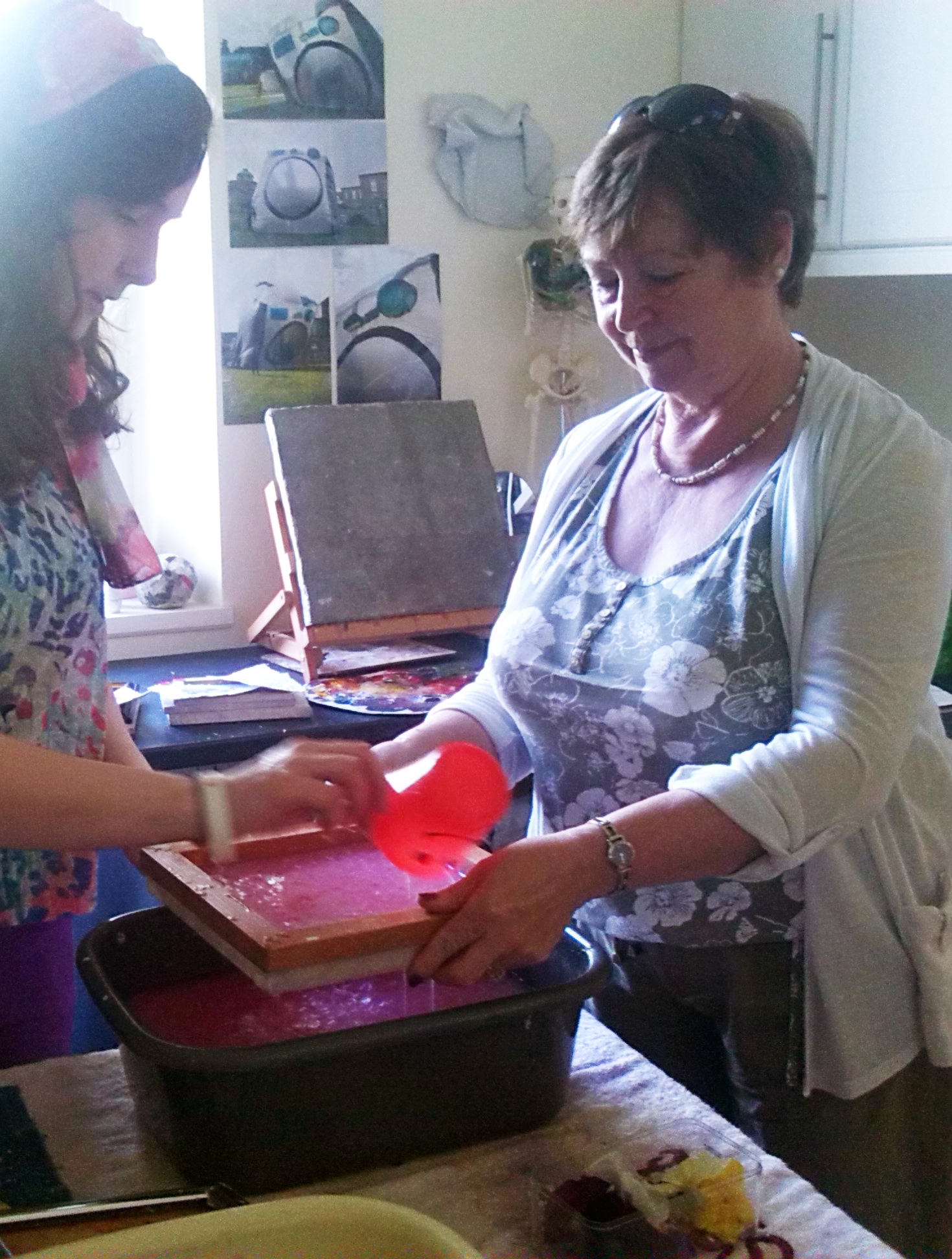 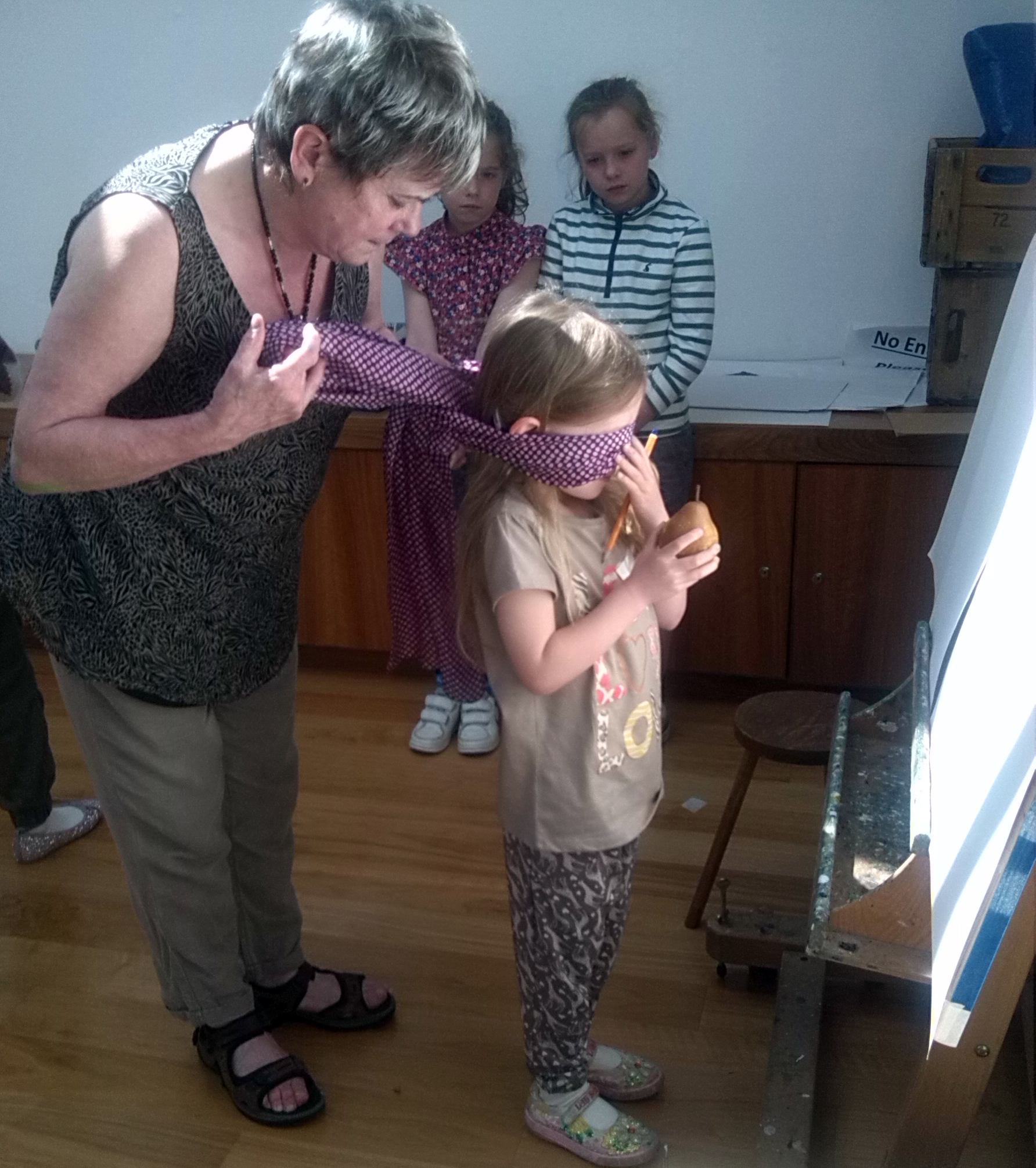 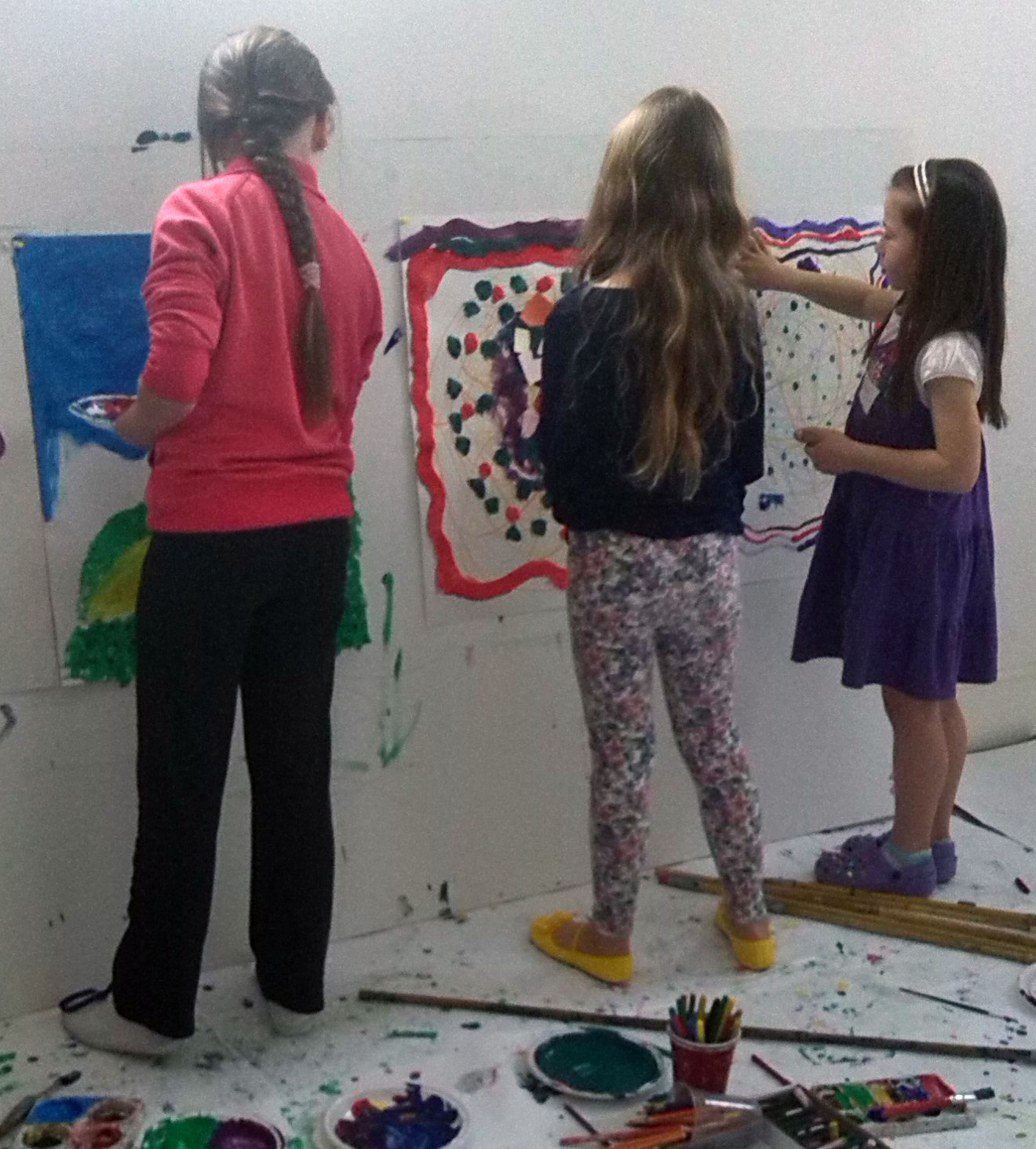 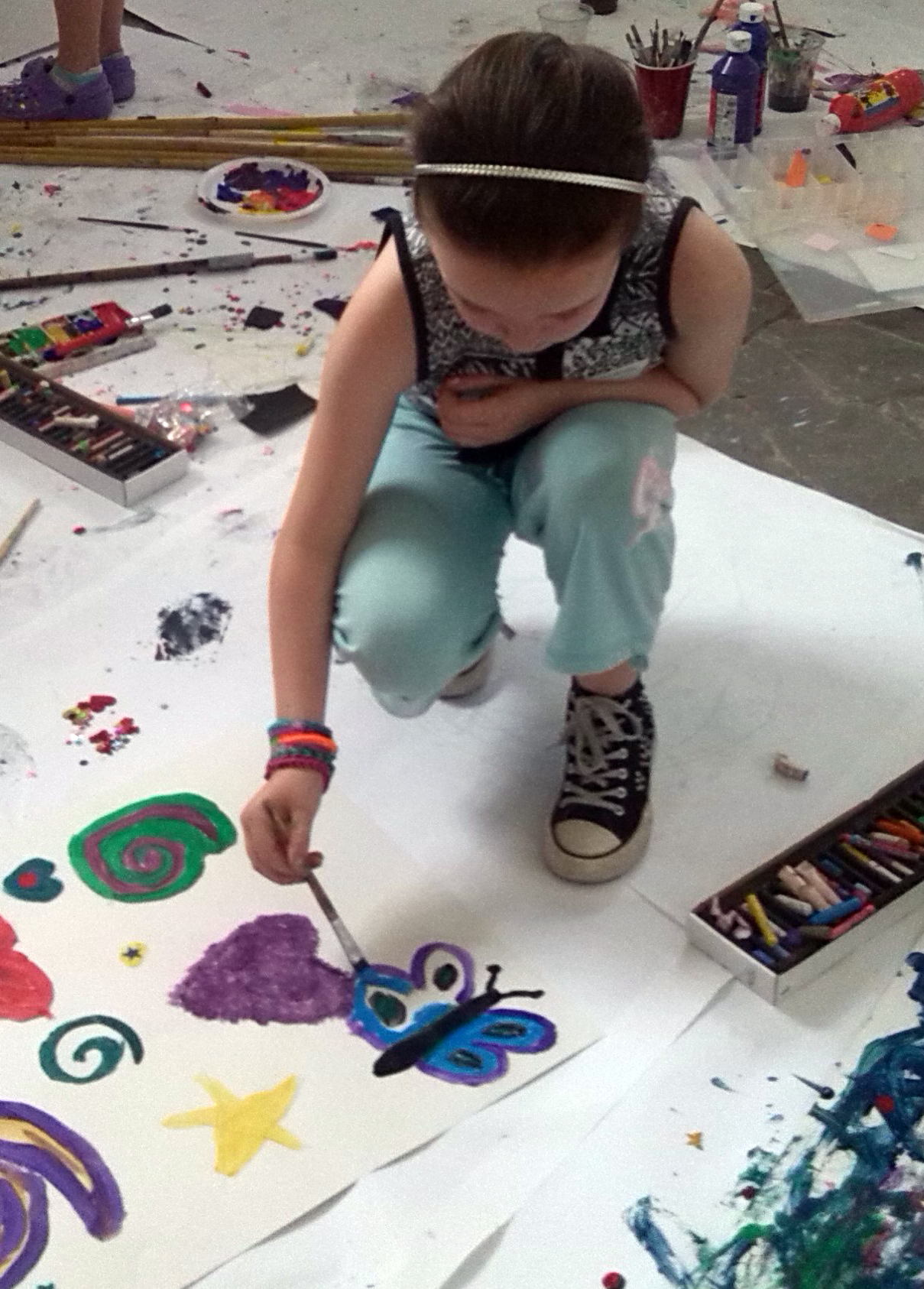 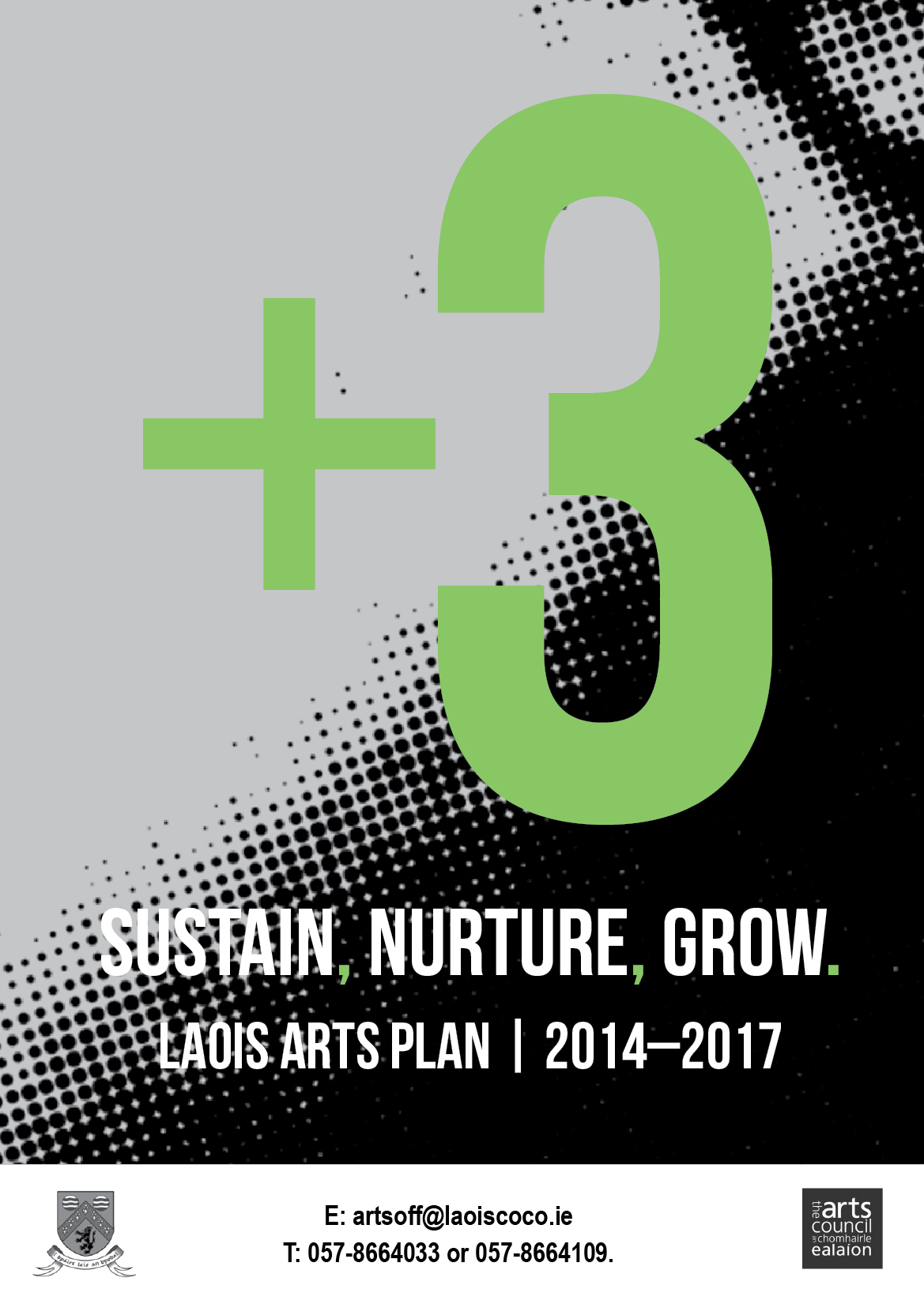 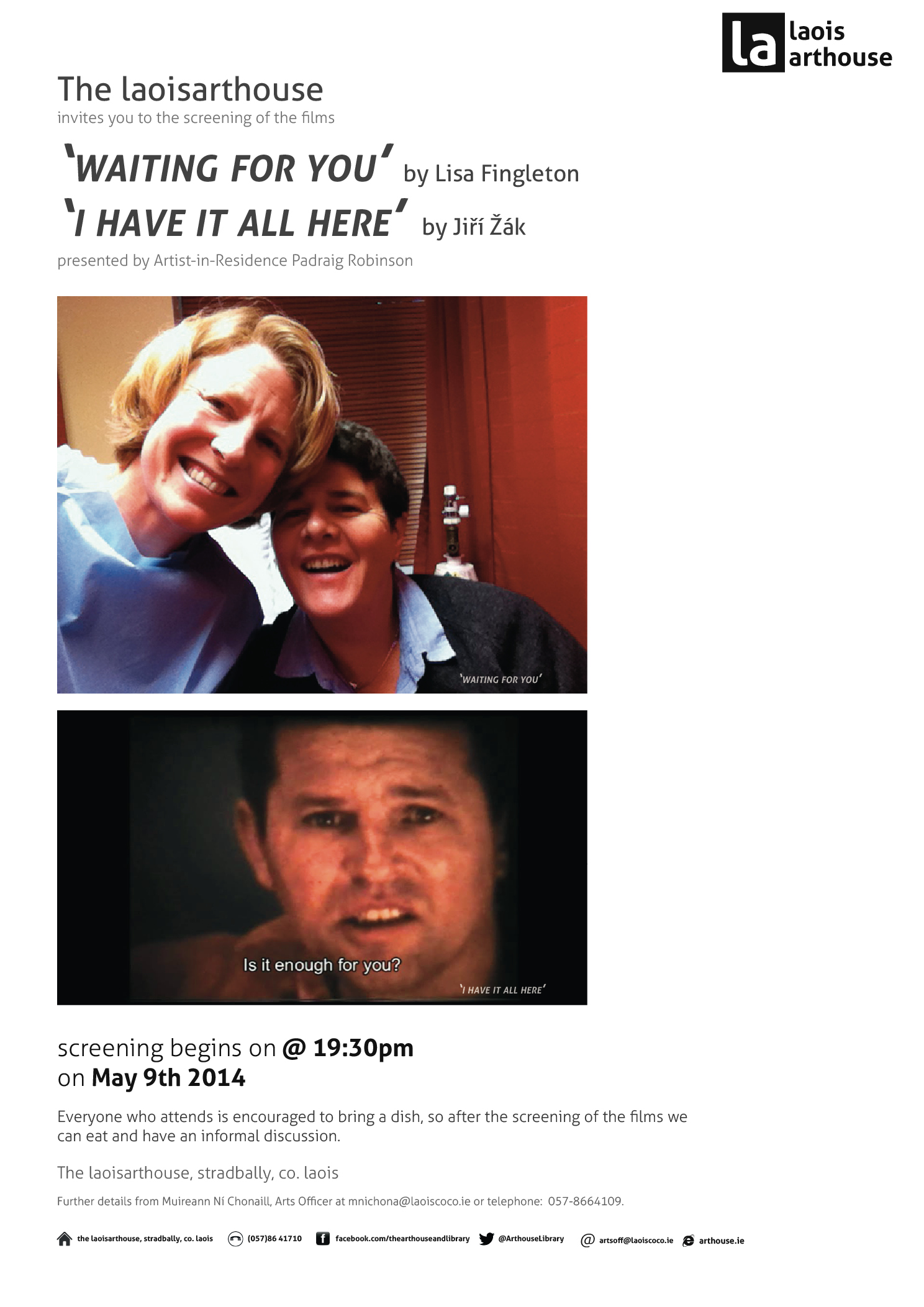