This year’s Audience Award at the Dingle Film Festival goes to ‘Waiting for you’. The film was selected from 51 shorts as the winner of the prestigious award.

The film is directed by filmmaker Lisa Fingleton originally from Stradbally, Co. Laois. Lisa says she is delighted to win the award. “I was really touched by the reaction to the film. Everyone seemed to be laughing and crying at the same time and so many people came up to us afterwards and thanked us for making the film”.

The film is an intimate and brave documentary spanning five years of the filmmakers journey through the rollercoaster world of fertility and farming.

Lisa recently exhibited at ‘Work from Middle’ at the Arthouse in Stradbally.

Waiting for you (Trailer) 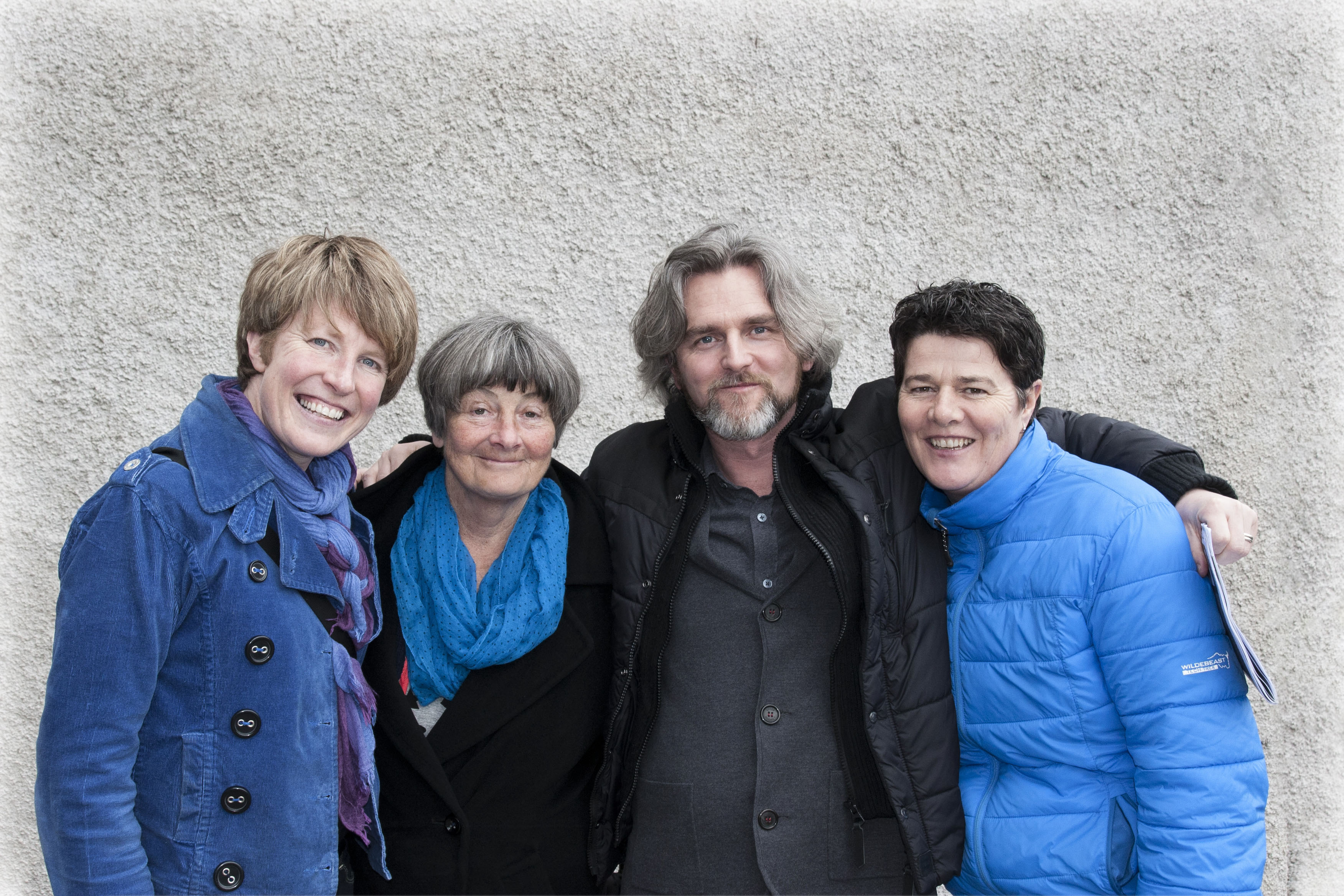